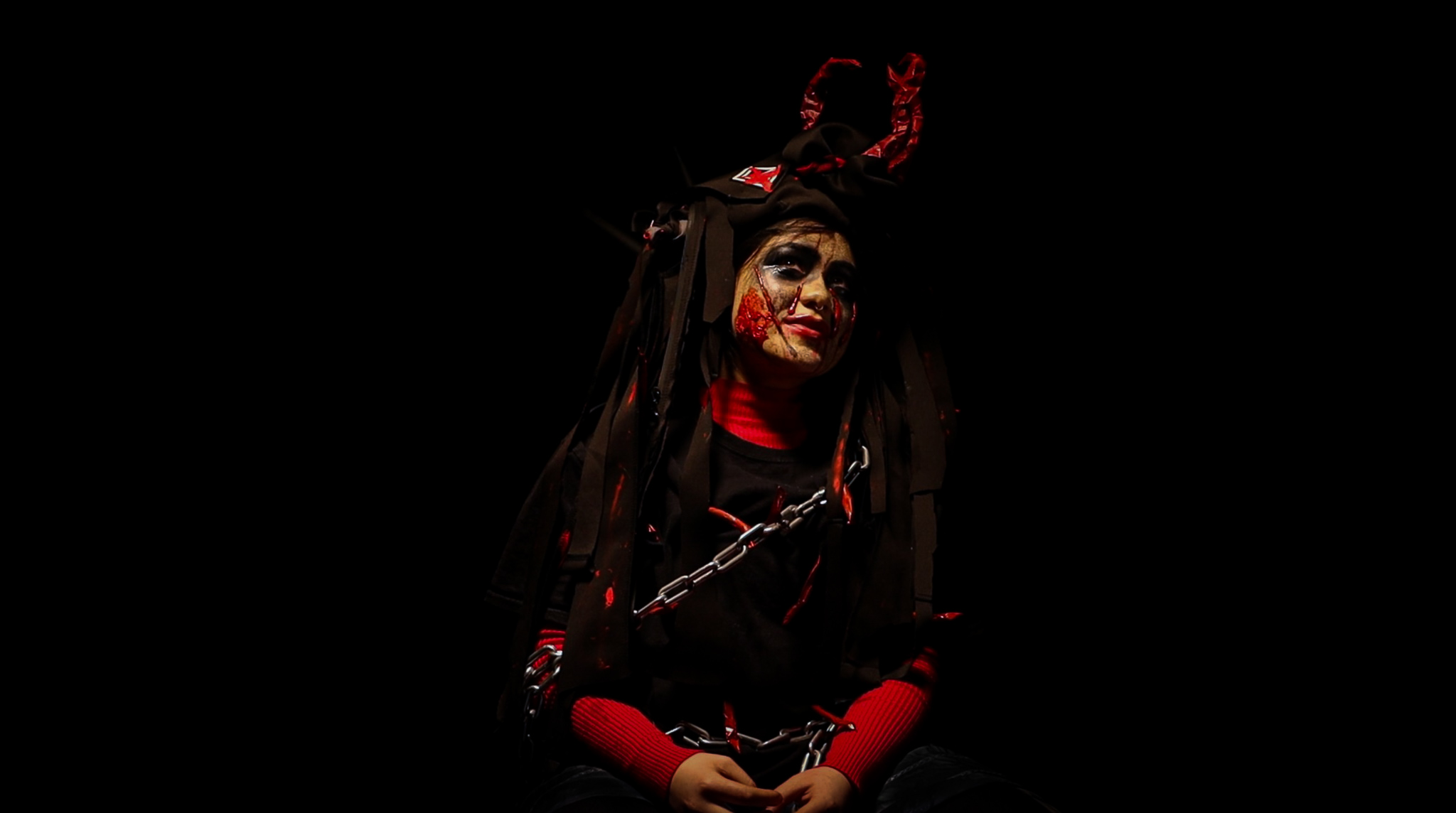 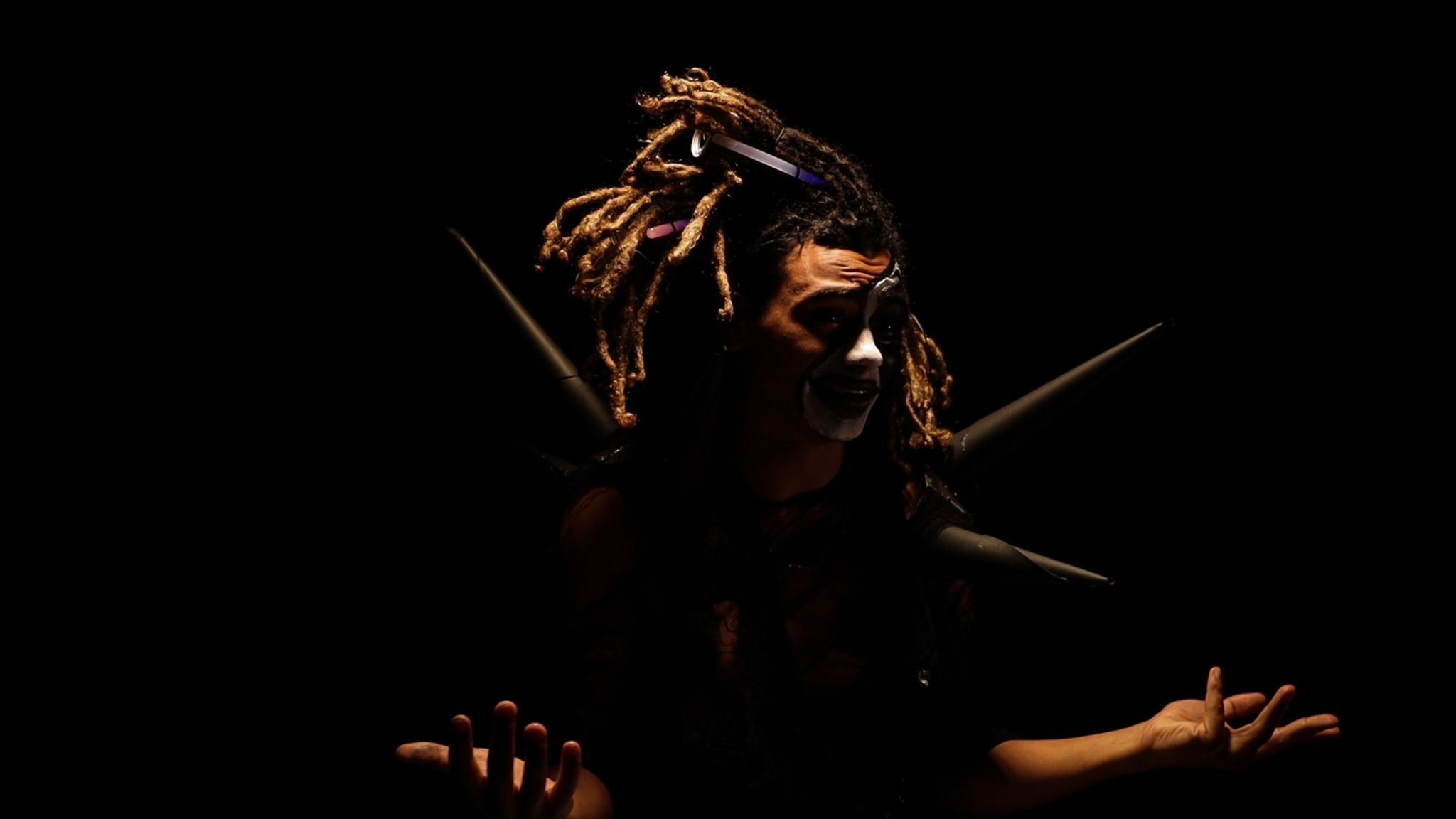 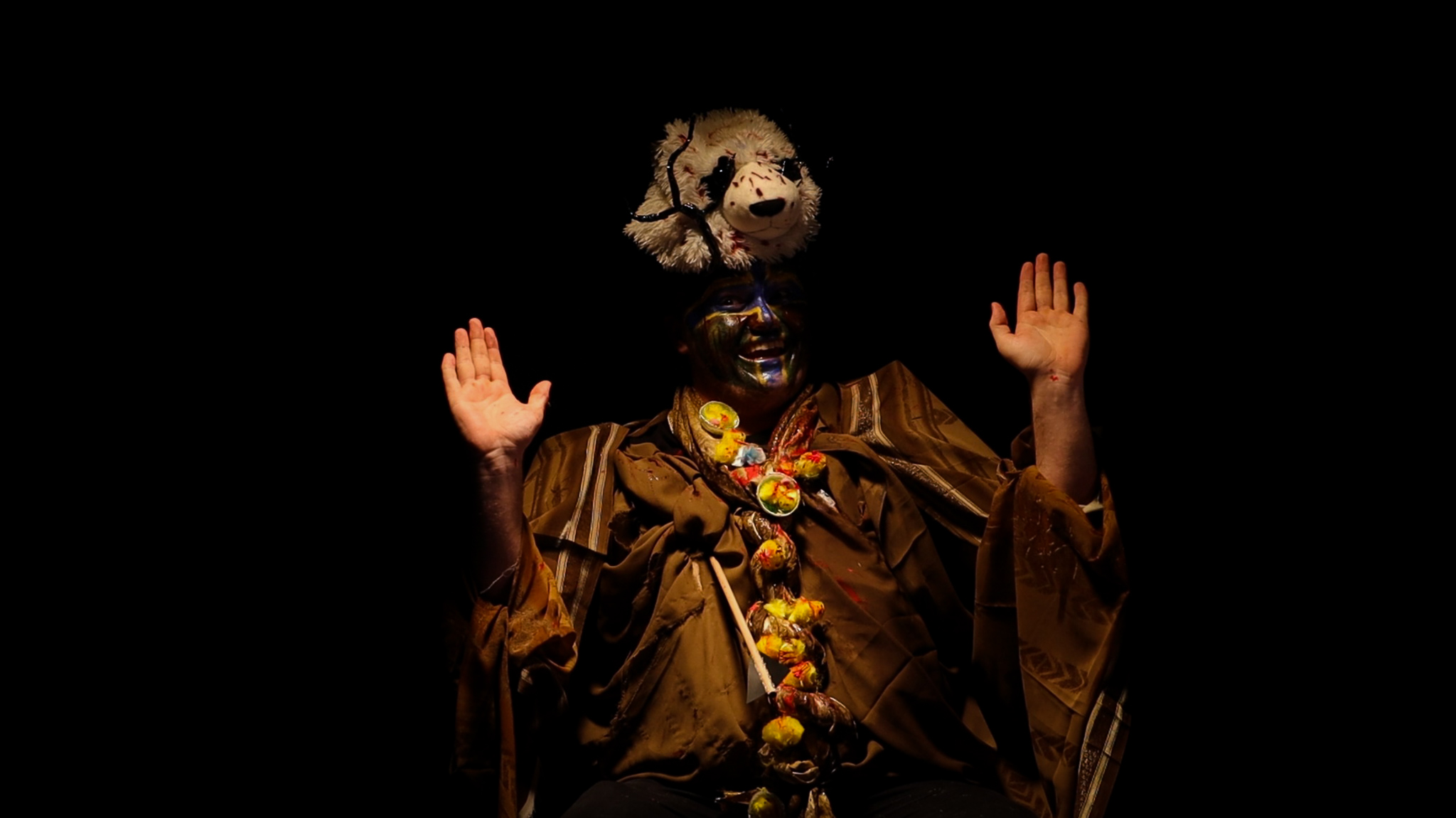 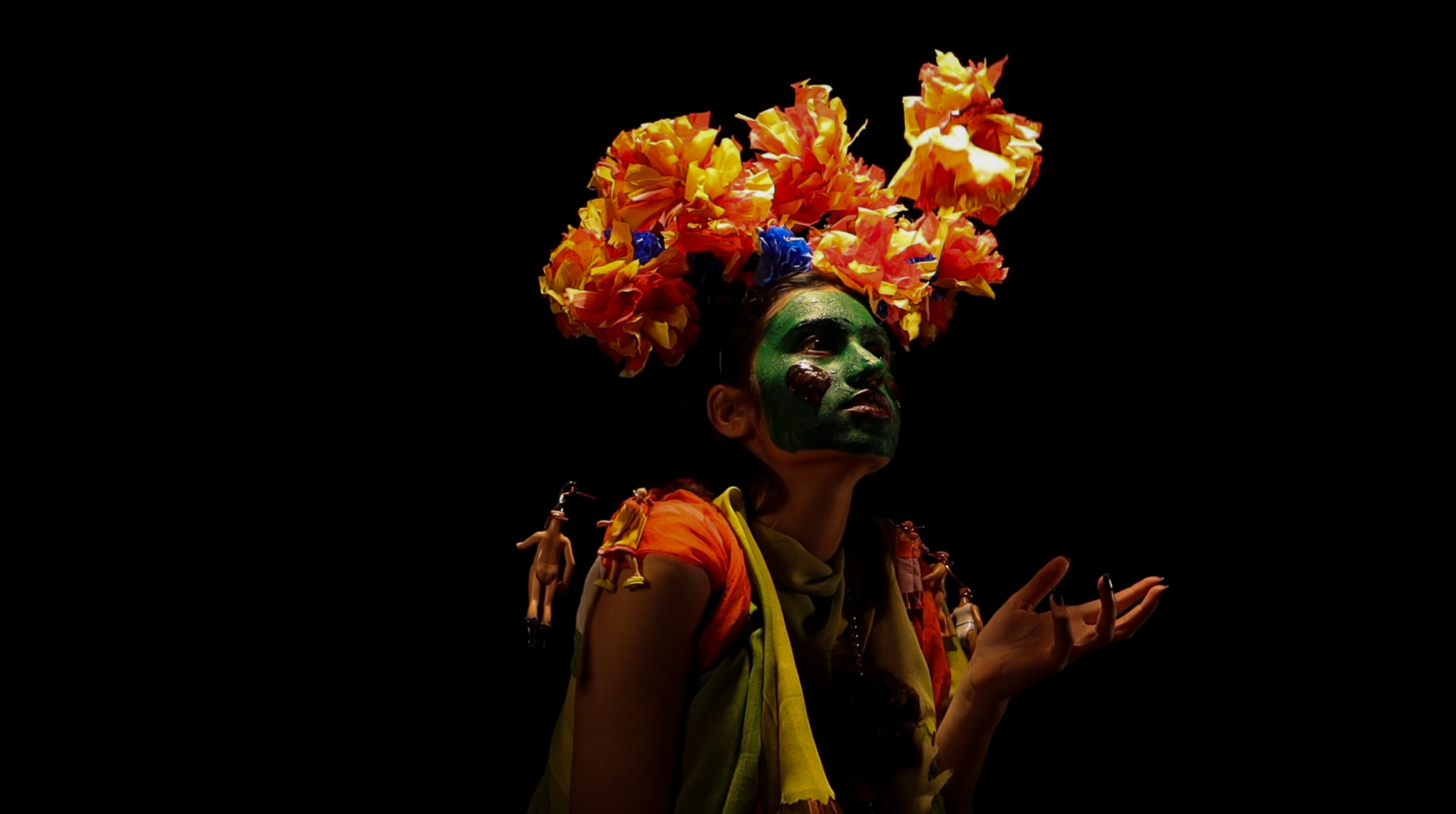 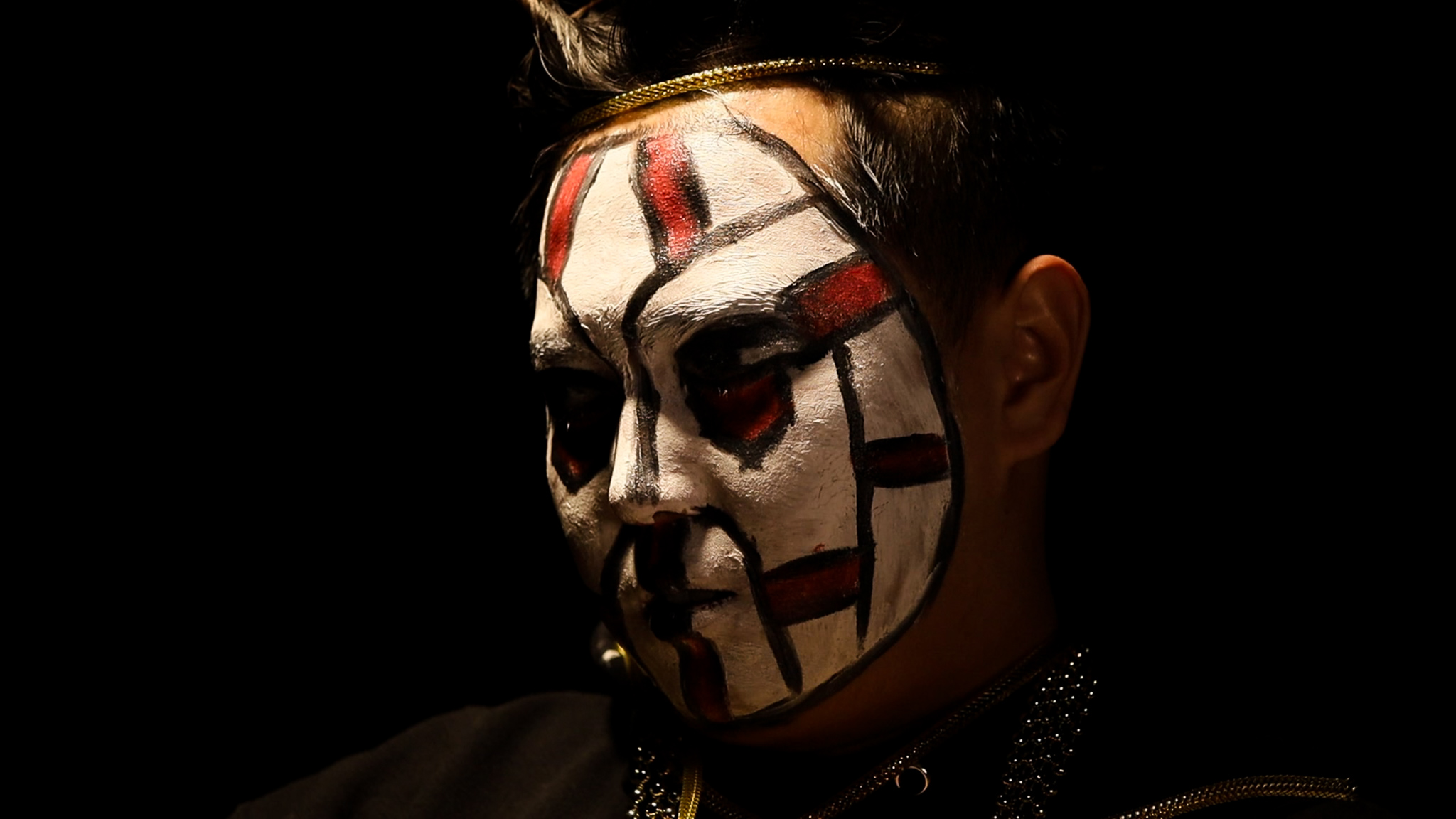 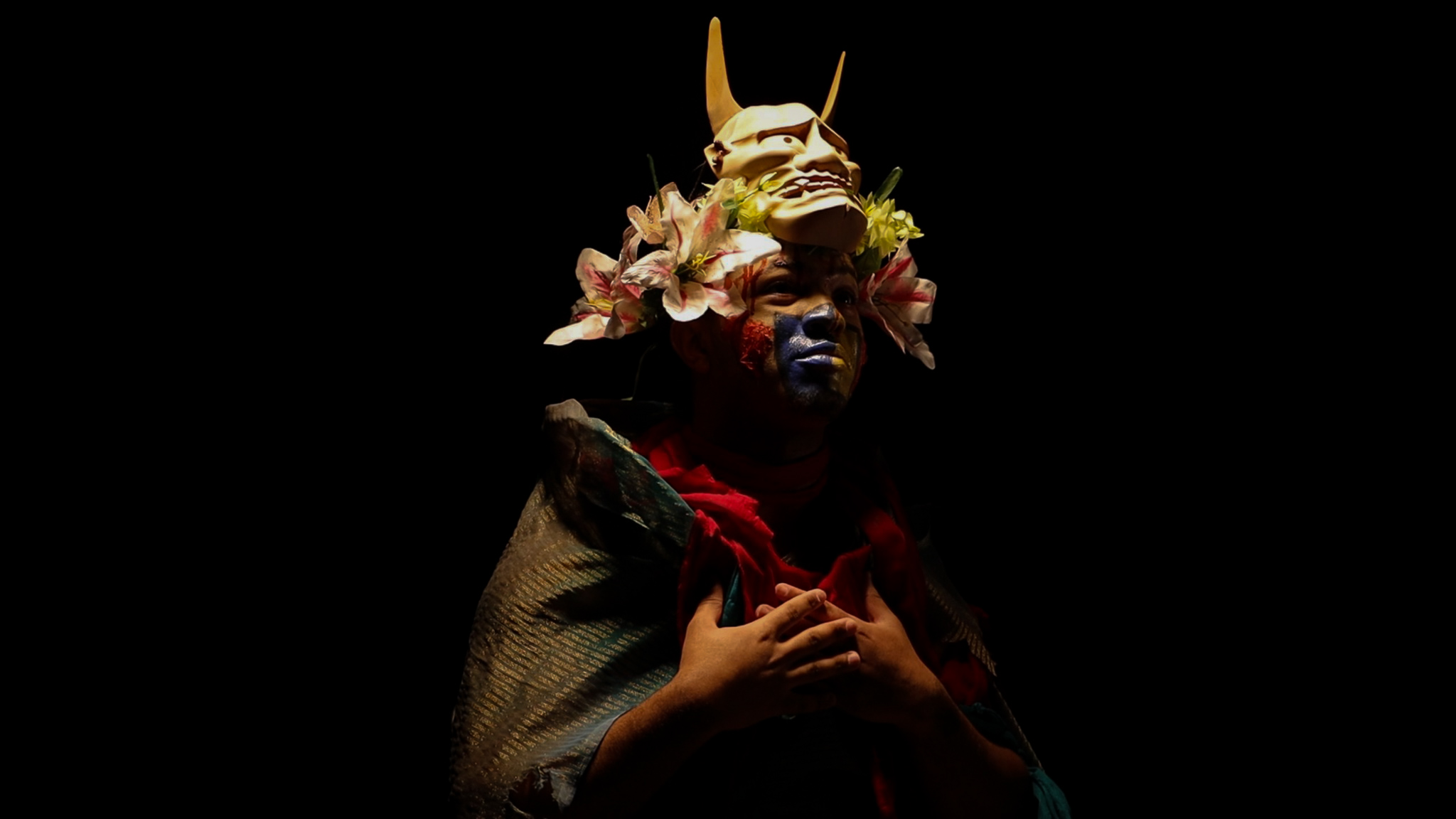 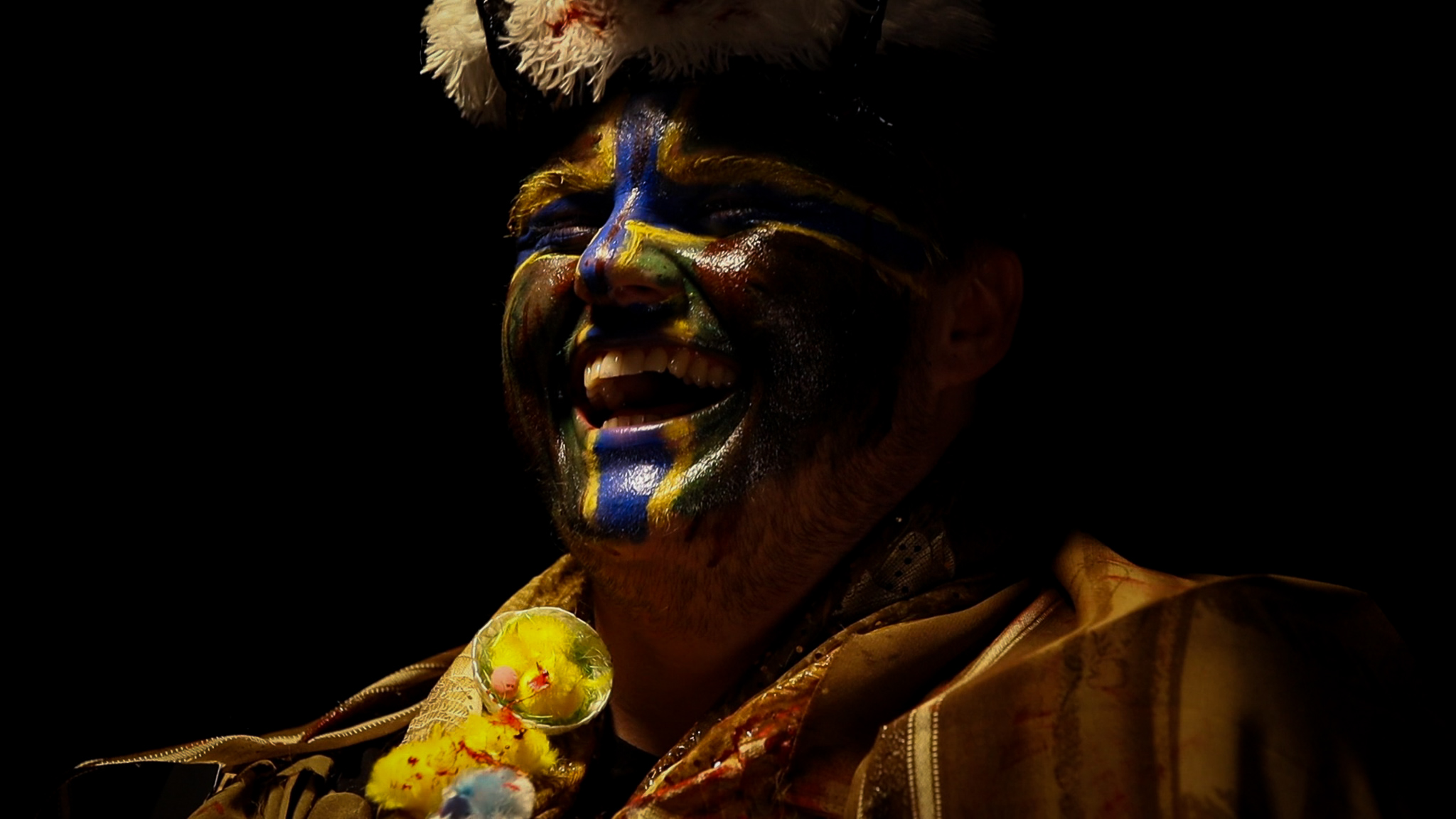 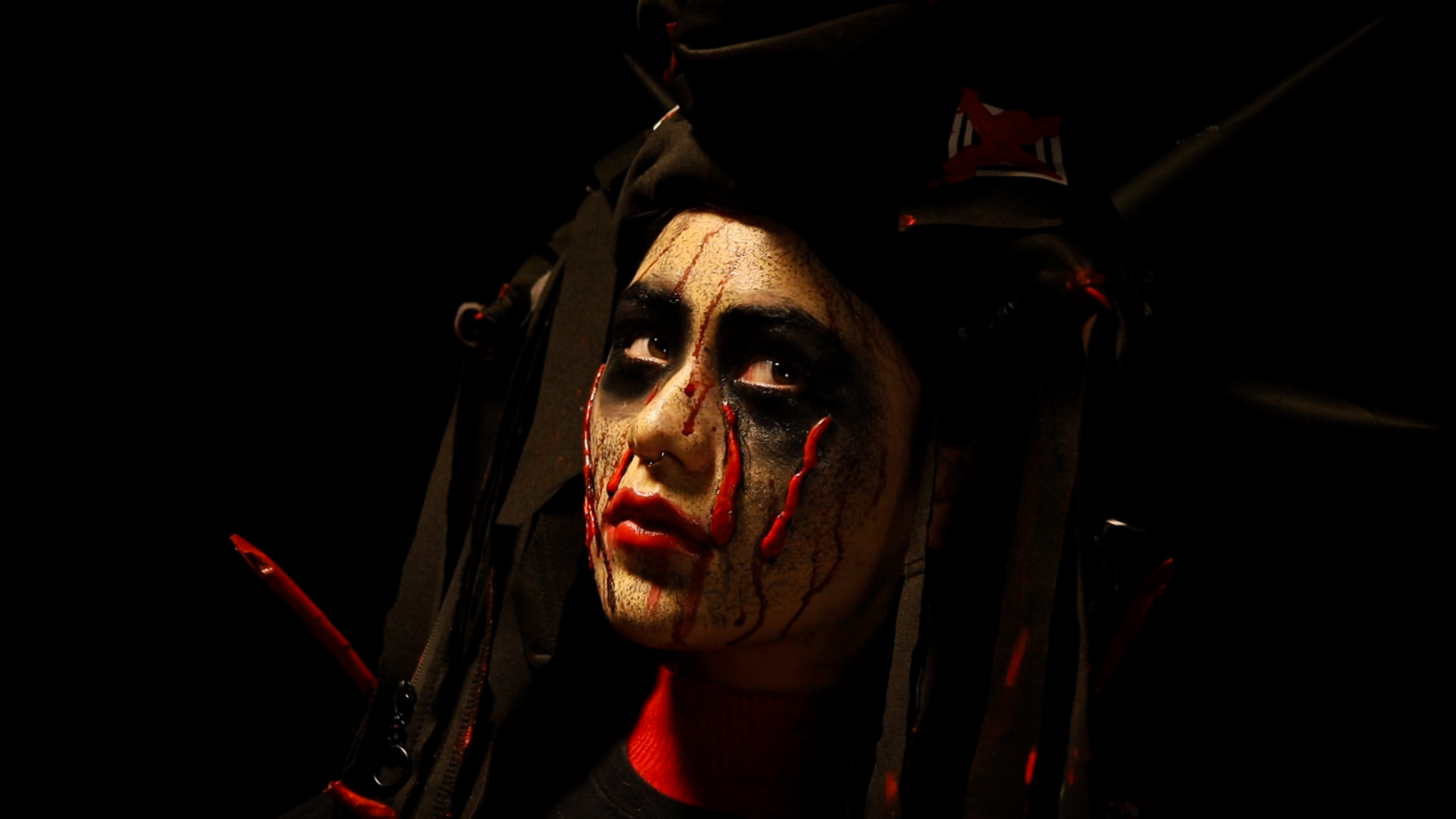 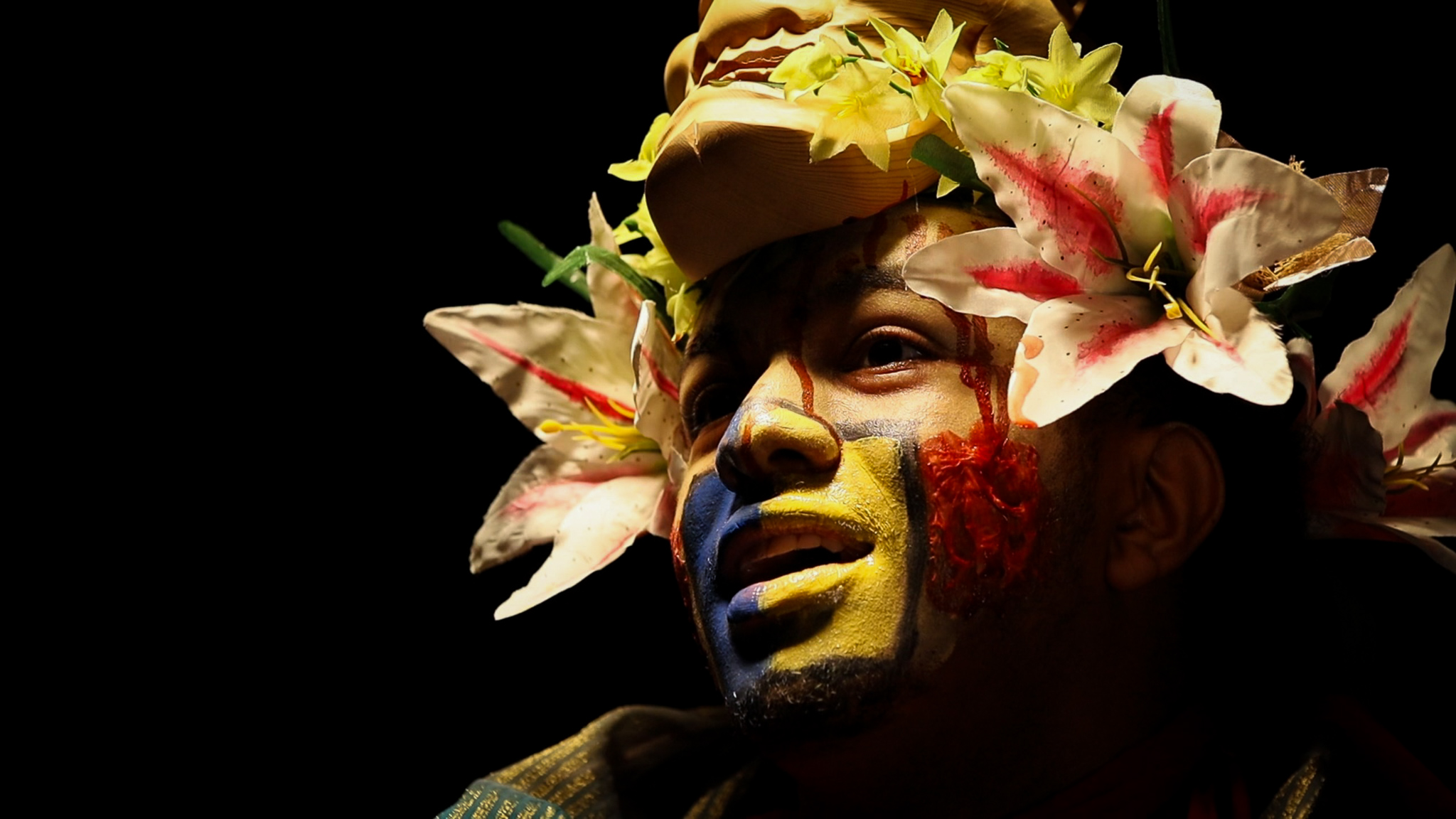 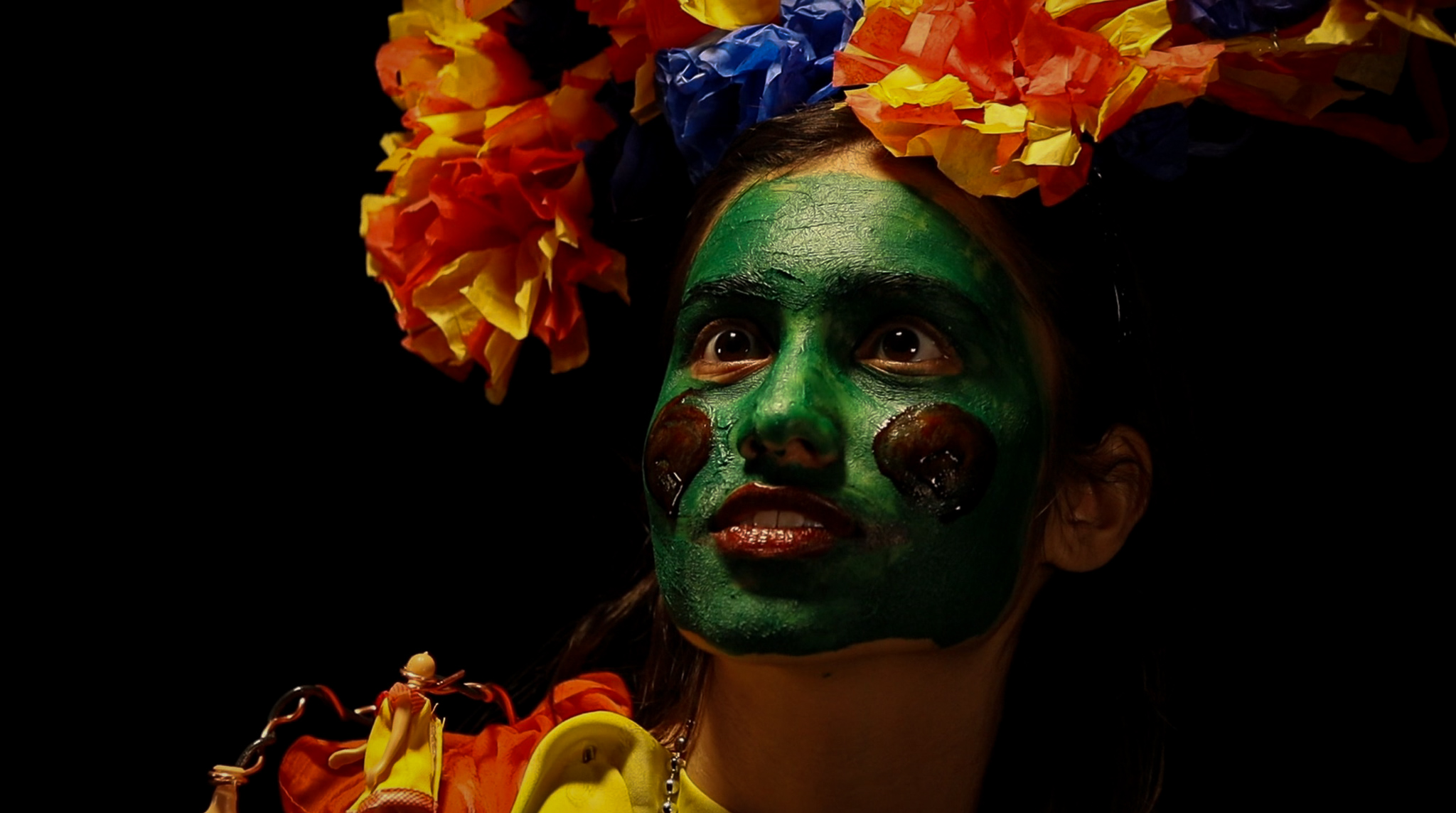 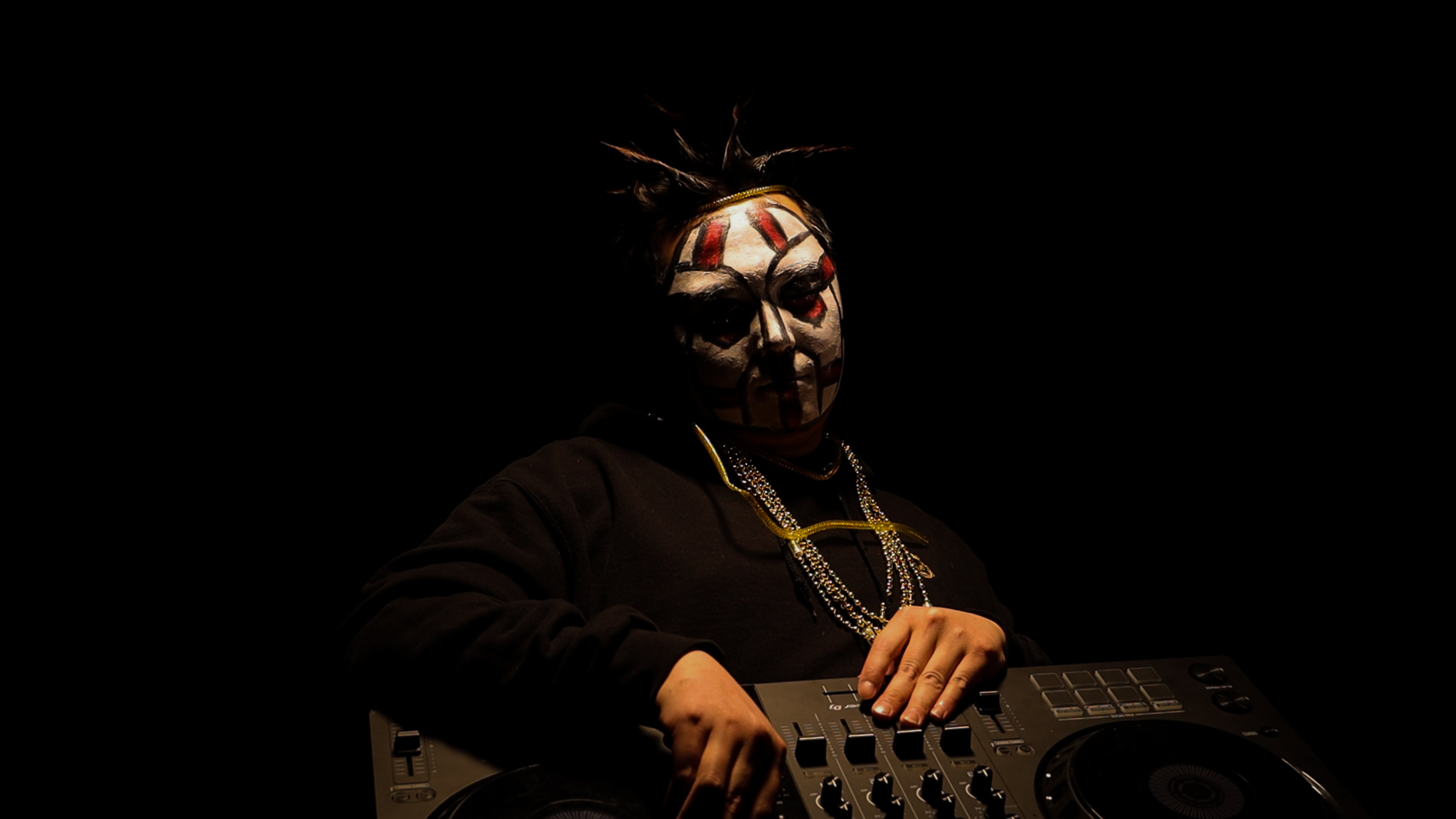 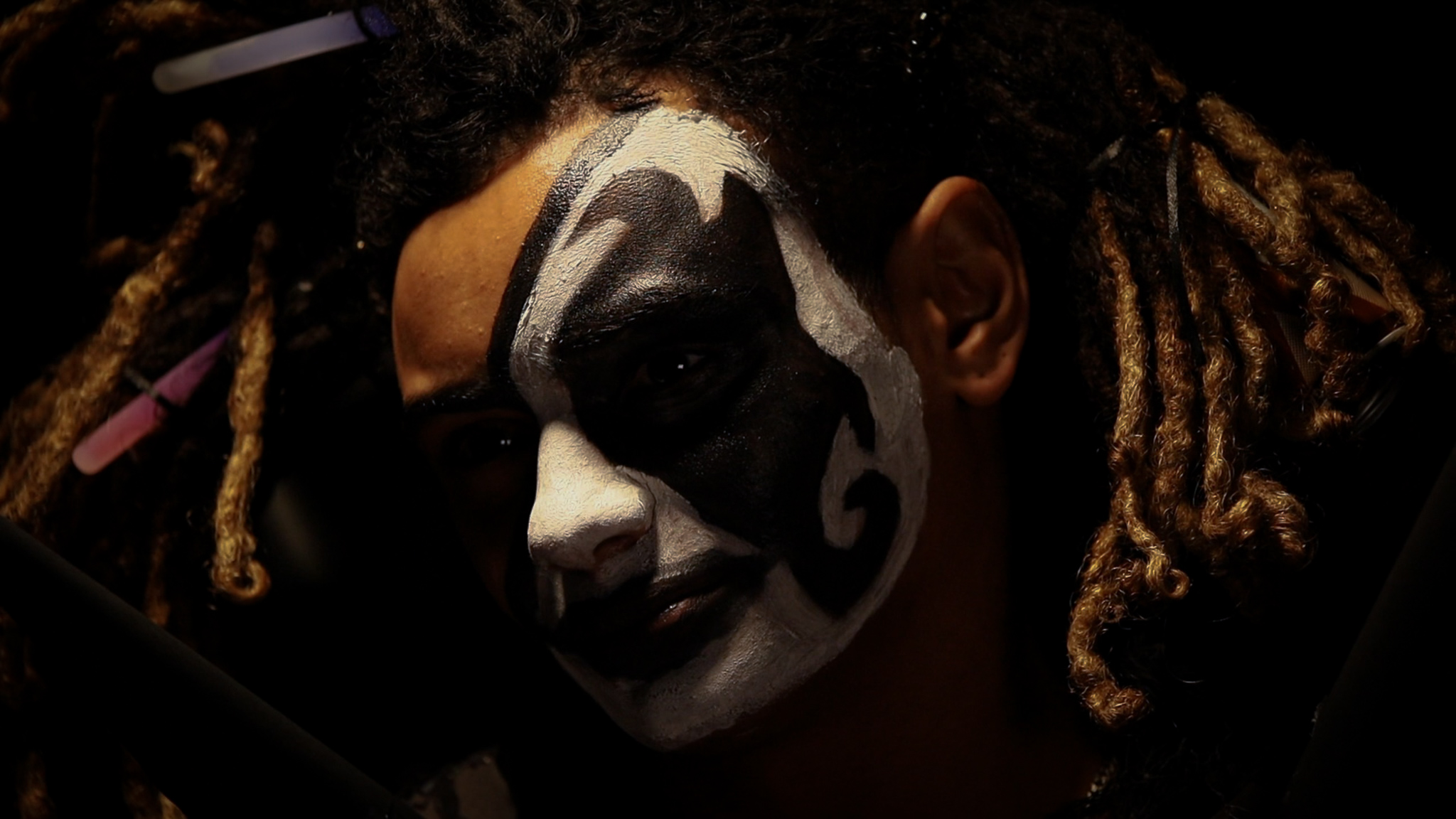 ‍Ego Mania is a gallery of still images from the film production, In Our Own Words, an absurdist comedy themed around omnipresent societal pressures and their detrimental affect on individuals' psyches. Featured in these stills are members of The Constituency, an organization that represents the rigidity and hypocrisy of oppressive standards and expectations that leave us feeling isolated and anxious. In Act 1, the Constituents are interviewed about their experience in The Constituency – the twist being that we get to see answers from both their polite, polished, and presentable selves and their inner, angry and ugly alter egos. The intention behind this was to show the contrast between two extremes that each of us has within: the masked caricature that adheres to abusive societal norms and the vulgar unapologetic creature that is birthed due to these internalized pressures.

These stills are of the Constituents’ alter egos, which are featured with strange, loud costuming and makeup. The creation of each of the alter egos was chaotic since the production was fast-paced and demanded a quick turnaround. With only a few weeks to pull together these characters conceptually and to create their looks, many of the final costumes were designed on set, working with found/upcycled materials and many sets of hands.

The alter egos are the physical manifestations of feelings of isolation and deep sadness that each character experiences and yet they suffer in isolation. In the gallery Ego Mania, they look so cohesive. They belong here, together redefining norms of acceptance and beauty. They no longer look so outlandish when witness side-by-side. When I look at these alter egos long enough, I am hung upside down and convinced that they are normal.

My relationship with the work and as an artist has evolved and grown during this process. At the beginning of this project, I couldn’t even watch my own takes. I was so focused on how repulsive I looked in character, how nervous I was to act, and was ironically plagued with the feeling that I could have done better. This final assembly let me pause long enough to look at the discomfort embodied in these characters. Their rawness and realness have led me to truly cherish them.

Thank you to all the actors who contributed to costume building,
and to Sugano Sensei for your mentorship!